Battle Geek Plus was started in 2011 by Josie Christopher and Ryan Molina as a video game sketch and comedy show. BGP has expanded into video game reviews, books, streaming, etc, and has also worked with various gaming companies like PDP, Nintendo, SNK and more.

Even though most of the original BGP crew has parted ways to pursue their own ventures, Ryan Molina runs BGP with the same mission in mind: To travel across the galaxy and spread the word of gaming with fun, goofy, and wacky content!

Ryan Molina is an award winning filmmaker, author, and streamer with over 20 years experience making videos, websites, and books. He ran the extremely popular Vegeta Insane website from 1999-2002 and has won over 30+ awards for his Anime Music Videos at 3G Kai including the prestigious Best of Show awards at Anime Expo, Anime Central, Sakura-Con, and many other conventions. When not working on projects, he likes to fanboy about Video Games, Dragon Ball, and Popcorn. He currently resides in Orange County, California. 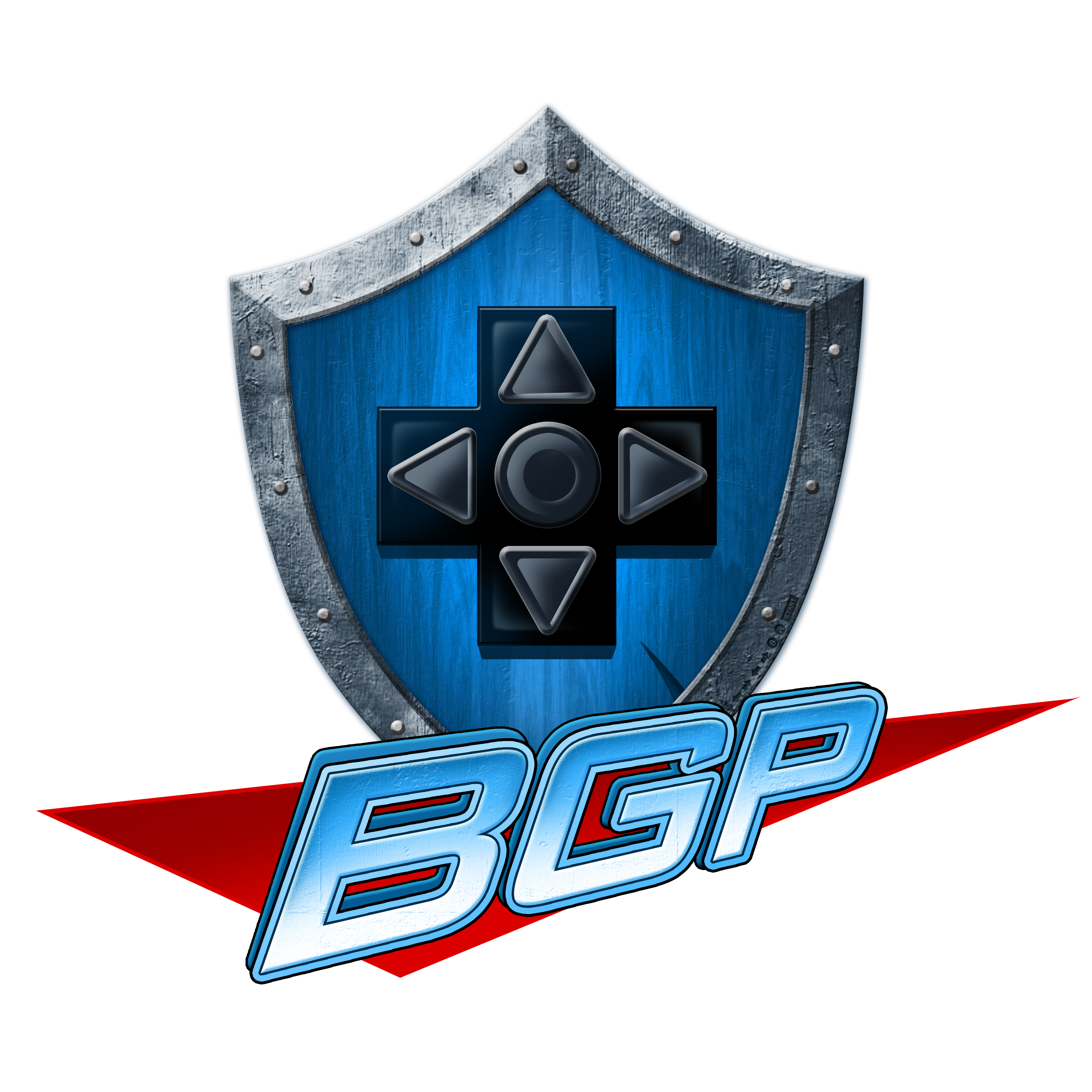 All business inquiries are handled by Ryan Molina and we are located in Orange County, CA for any local meetings or collaborations.